Nearly 60% of employers and other health plan sponsors say they will — unless they make changes — trigger the health care reform law excise tax on costly plans, according to a new survey.

Under that Patient Protection and Affordable Care Act provision, which a growing number of lawmakers want to repeal, a 40% excise tax will be imposed, starting in 2018, on the portion of group health care plan premiums exceeding $10,200 for single coverage and $27,500 for family coverage.

Public employers, often known for the generosity of their health care and other employee benefit programs, are most likely to trigger the tax, according to the International Foundation of Employee Benefit Plans survey, which was released Thursday.

Most respondents, though, said they don’t expect to actually pay the tax. For example, 39.6% of respondents — except those who calculated that they will not trigger the tax — said they are working on changes, such as shifting costs by raising deductibles and coinsurance or moving to high-deductible consumer-driven health plans, to avoid the tax.

In addition, 40.3% of respondents said they plan to take action prior to 2018 to avoid the tax.

Only 4.9% of respondents said they will not make any plan changes to avoid the tax and will be hit by it.

“Employers are already taking action because making the changes needed to avoid the tax can be time-consuming and challenging,” Julie Stich, director of research at the Brookfield, Wisconsin-based IFEBP, said in a statement.

“With only 5% of employers reporting that they plan to pay the Cadillac tax, many Americans can expect to see changes to their employer-sponsored health plan,” Ms. Stich added.

Whether the tax will remain law, though, is not known. Earlier this week, the House Ways and Means Committee passed a repeal measure, which now will go before the House Budget Committee for inclusion in broader, still-developing budget bill.

The survey, conducted last month, is based on the responses of 422 human resources and benefit professionals. 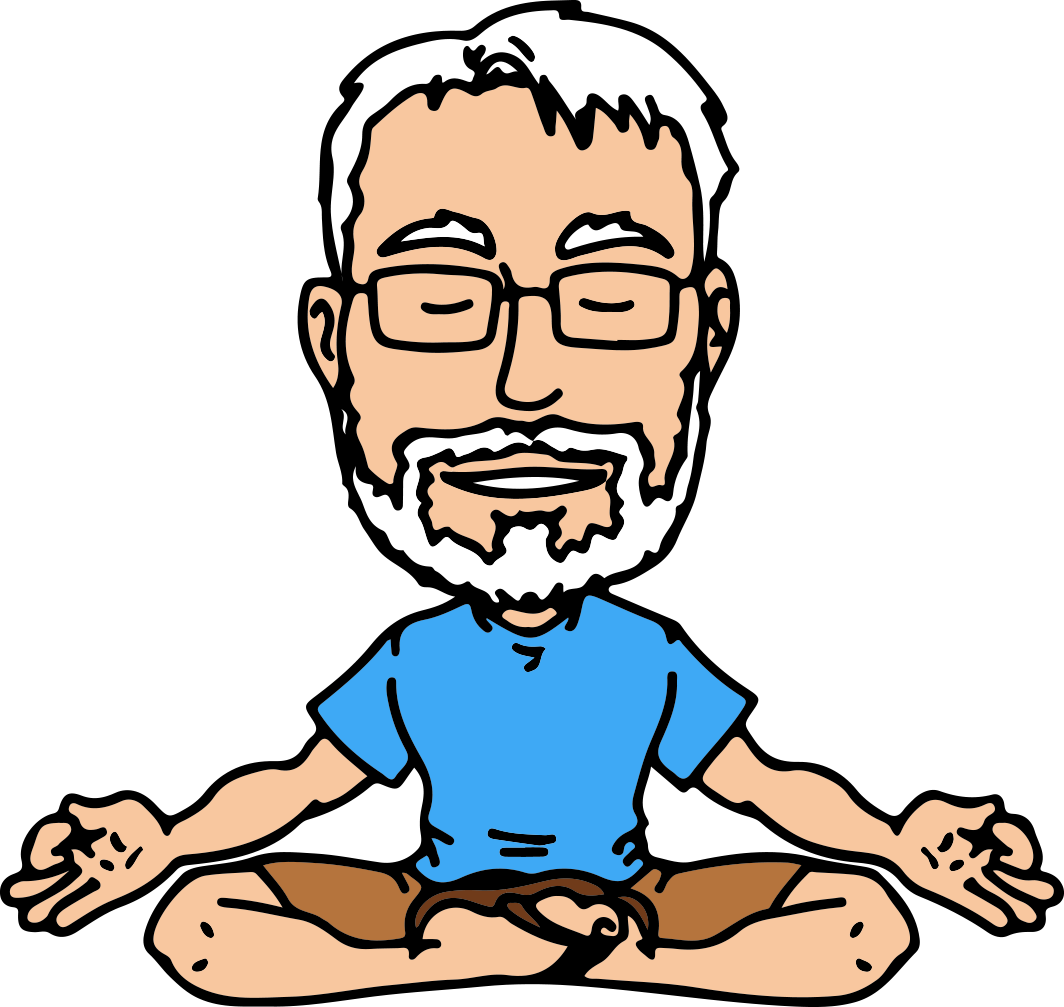 Working With Us Is Easy!

We Can Meet Via: